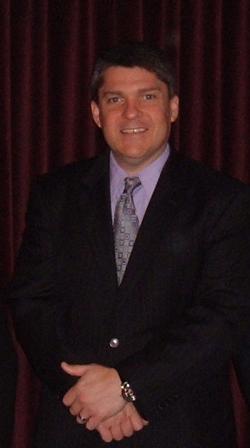 Chad is a third generation Funeral Director/Embalmer. He began working at Pittman Funeral Homes at the age of 13 under the tutelage of his grandfather, Mercer Dorriety and his father, Blan Whisnant.

He is a 1990 graduate of Geneva High School, and a 1995 graduate of Auburn University. He received his degree in Funeral Service Education from Jefferson State Community College and has been dual licensed since 2001.

After working for many years in Birmingham as a Funeral Director/Embalmer, Chad returned home to Geneva County in 2007. He and his wife, Brooke, share three daughters. 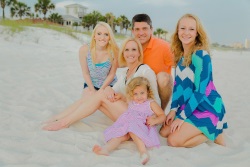 Brooke became a full time employee at Pittman Funeral Home in 2013, after becoming a part-time employee in 2009.

She attended Texas Christian University in Ft. Worth, TX. She and her husband, Chad are active members of the Geneva Rotary Club, and enjoy spending time friends and family.

She and Chad, live in Geneva with their three daughters, Ashlyn, Lauren and Laine. 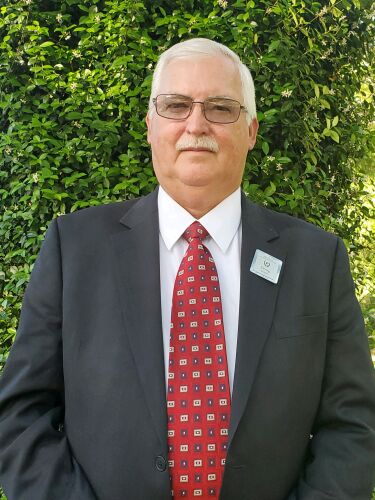 Doug Ritter started at Pittman Funeral Home in January of 2021 as an Assistant to the Funeral Director.

Doug was born in Opp, Alabama. He was raised in South Alabama and in the North West Florida area.

Doug had a long, prestigious career with the Department of Justice. He lived in many different states during his career. He retired in 2010 and moved back to Samson, Alabama.

Doug's mother and father were both raised in Samson. He has many relatives in the area.

Doug has been married to his wife, Bonnie for thirty years. They have three children and seven grandchildren.

Doug loves meeting people and making new friends. He deeply cares about people and is sympathetic in their time of grief. He is a very welcomed addition to the Pittman Funeral Home family. 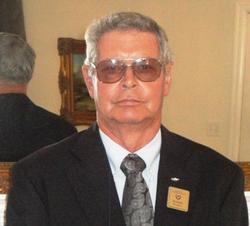 Robert is a graduate of Jefferson County High School in Monticello, Florida, Class of 1958. He has worked part-time at Pittman Funeral Home for more than 50 years.

Robert is a Mason and a Shriner. Robert and his wife, Mary Helen are active members of Maple Avenue Baptist Church. He is retired from Ft. Rucker.

A year of daily grief support

Our support in your time of need does not end after the funeral services.  Enter your email below to receive a grief support message from us each day for a year.  You can unsubscribe at any time.